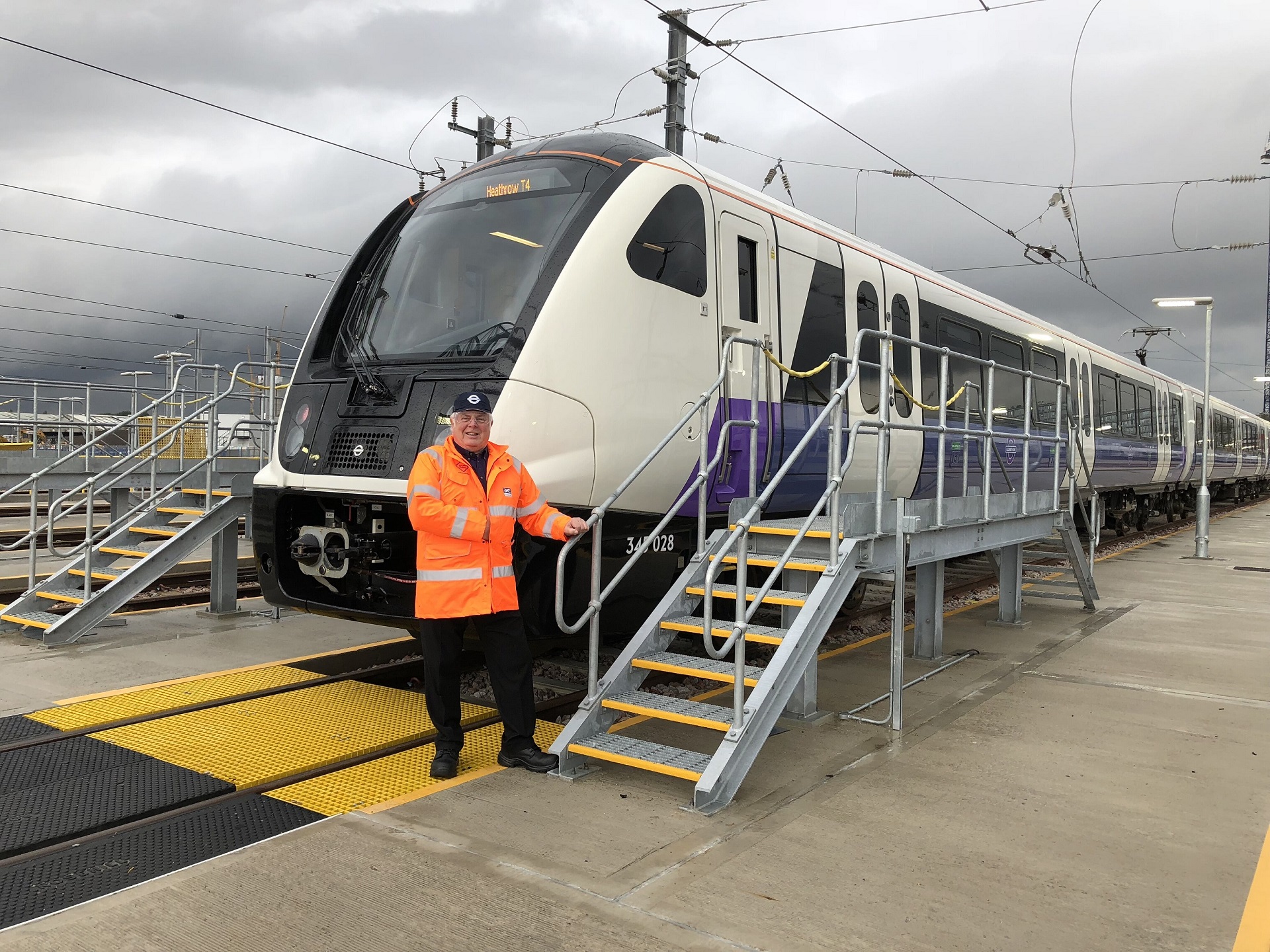 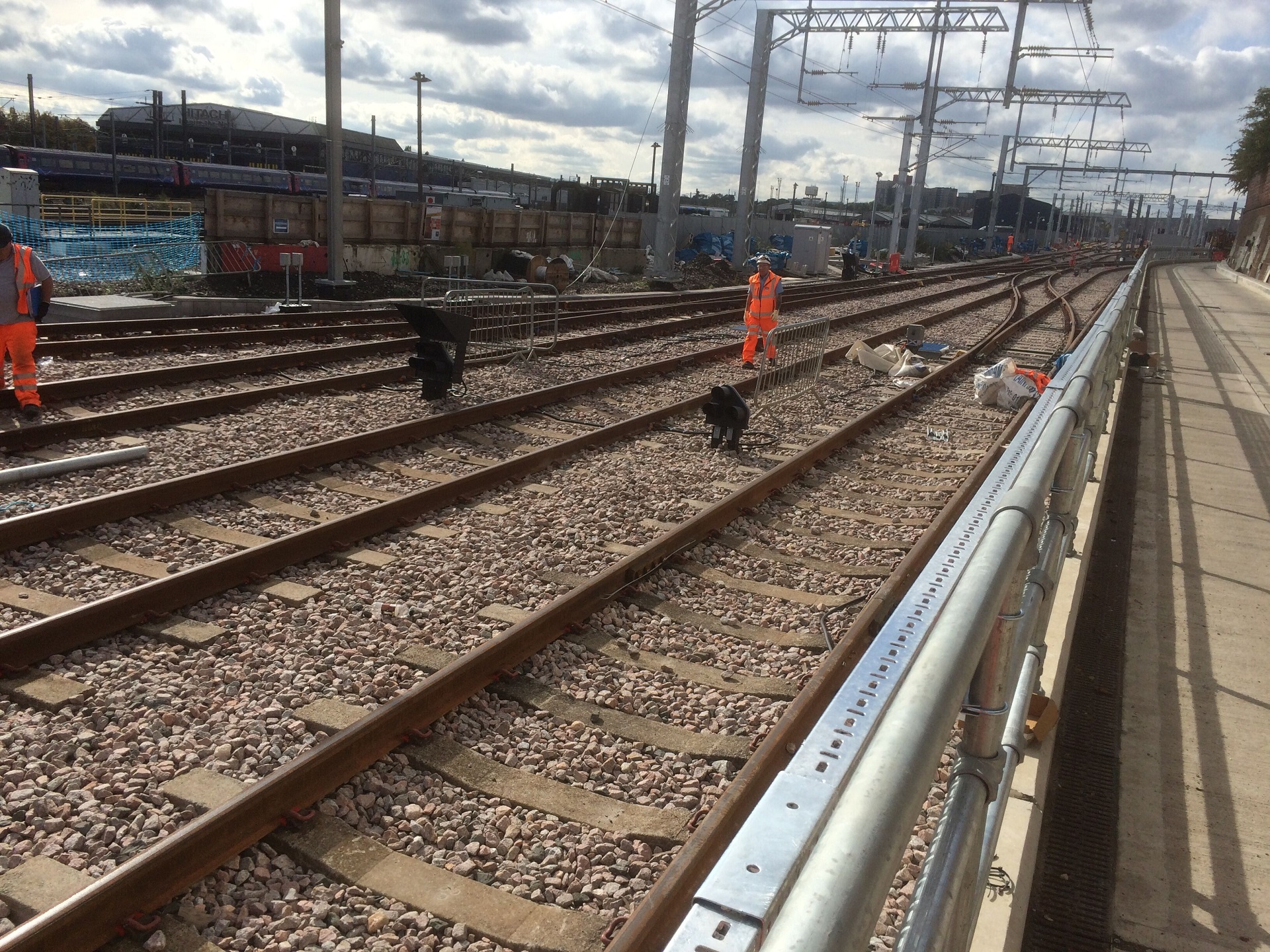 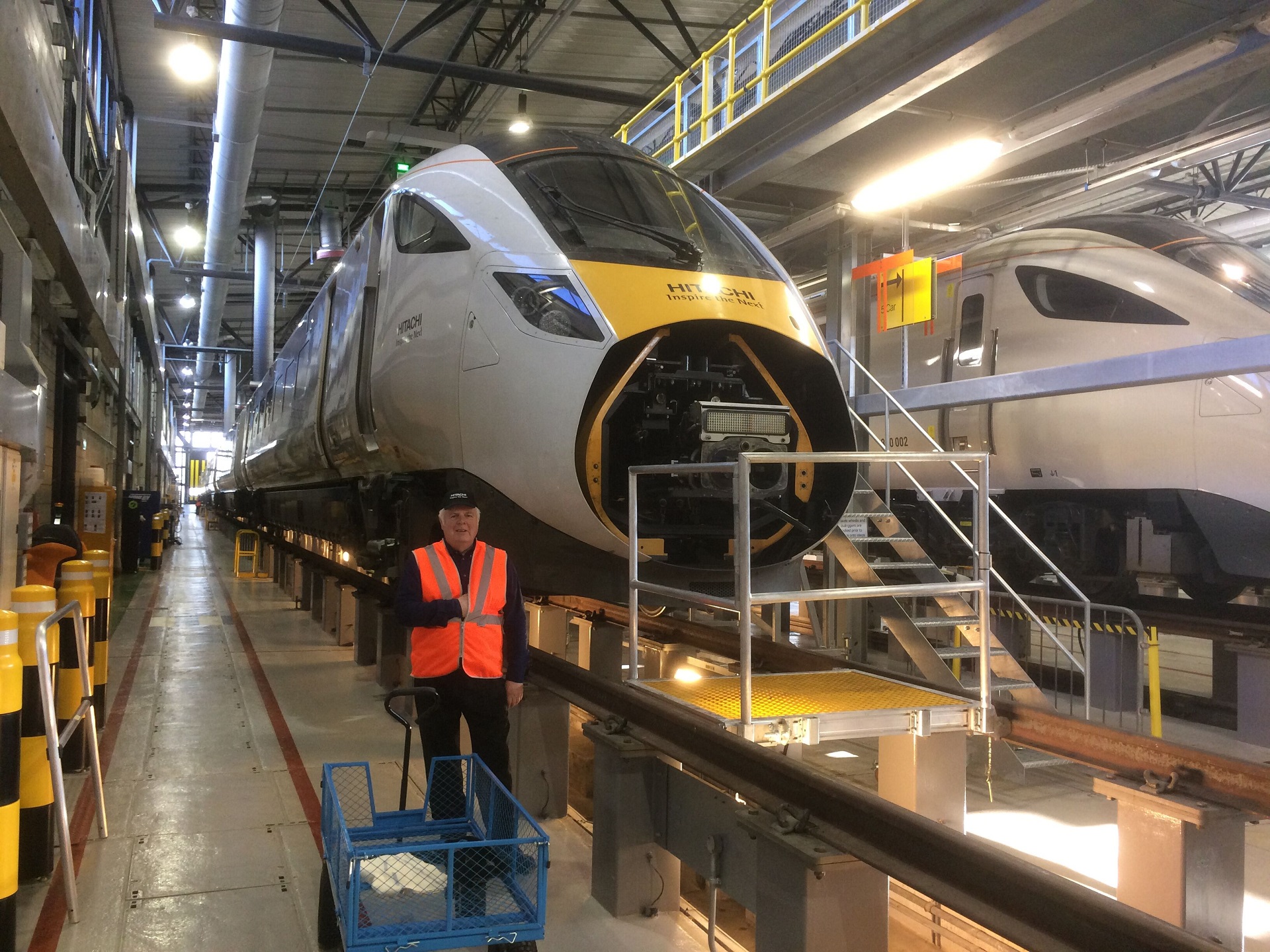 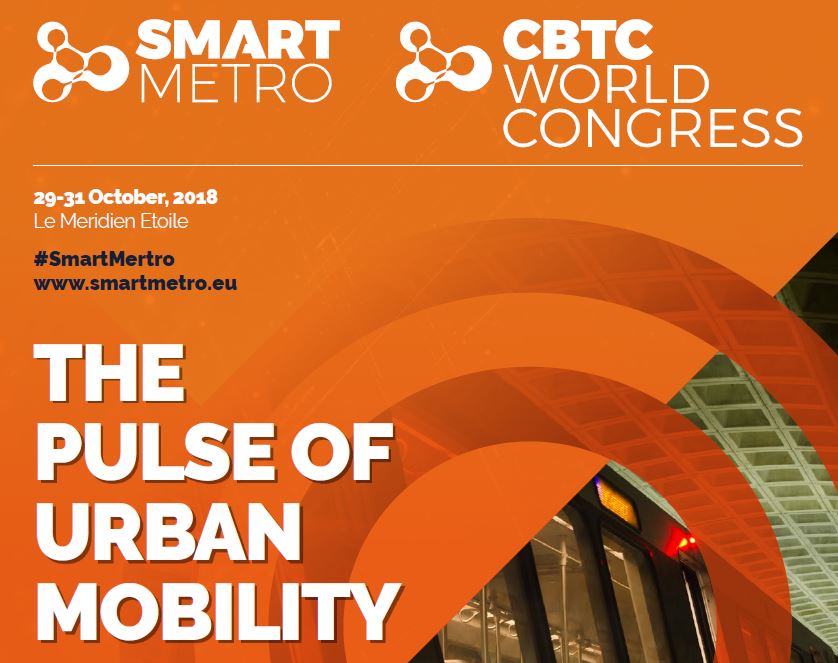 Costain Skanska Joint Venture (CSJV) were contracted to HS2 Ltd, the company set up to build the new high speed rail link between London, Birmingham and cities further north. The CSJV contract was to carry out enabling works to land between the proposed London terminal at Euston, and the M25 motorway some 22 miles to the north west. The work included substantial excavations and demolition activity as well as removal of some 40,000 human remains from a burial site outside the old city limits, under strict ethical and legal conditions.

The planning conditions imposed by local authorities along the line of the HS2 works were rightly onerous to maintain an acceptable quality of environment for residents and businesses adjacent to the works. In addition, the permitted hours of work and the need to maintain clear routes for traffic, such as avoiding lorries vehicles queuing on public roads, required active management.

The number of deaths of cyclists in London under the wheels of site tipper lorries had become national news and HS2 was determined that its contractors used vehicles not only maintained in good condition, but were fitted with the latest in preventative measures for warnings and avoiding collisions with pedestrians and cyclists. In addition, that their drivers were correctly licensed and that all vehicles were registered with the Freight Operators Registration Scheme (FORS)

Geoff Miles was employed by CSJV to project manage the introduction of a computer-based system for recording the booking, movement, and checking of vehicles and drivers for more than 200 daily vehicles entering and leaving over 30 sites in the congested urban and suburban areas of London.